I accidentally came across an old YouTube Video with a design study for what they called a mix between a Jetski and a bodyboard: 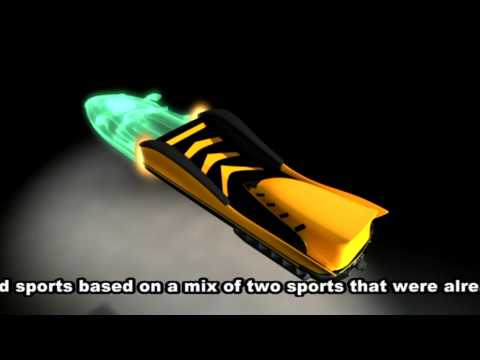 When I watched the video I thought that something like this might well be pursued on an e-foil basis. The design could be much shorter, however. The steering could be done intuitively with the shoulders instead of using a Jetski type steering. If the arms are placed along the torso, the head could be immediately at the front of the board (possibly protected by a translucent pane), which could shorten the board to little more than the length of the body. The storage department could be placed in the triangular block between the legs, getting away with the raised zone under the torso, allowing the use to lie down flat.

The only lying-down products I’m so far aware about are comparatively slow rescue-board style approaches. Have I missed something, or would the described approach still be new?