I have enjoyed my other Gong wings a lot so i wanted to try one of the new Gong “H” wings, sadly all were sold out or on waiting list so (with some doubts) i got the only available alternative: a Gong YPRA wing with >10 aspect made for racing…

I’ve tried it for two sessions now and it’s like doing the first ever efoil runs again, it’s HARD. I’m sure my skills will improve eventually but my main problem is that the wing is totally unstable on straight/neutral direction, it wobbles between the left and right direction. Maybe higher aspect wings have a tendency to ride more like this (?) but to me it’s almost unrideable.

My first theory is that i have either a clearance or too high flex somewhere in my mast or stab which allows the wing to start to “cut” into either left or right direction. I cannot find it and never had any trouble at all with my curve LT wing. Could be that the overall stiffness need to be improved… Everything flexes so easily with the Gong V1 mast.

My second theory is that my stab isn’t matching the wing so that the wobble is provoked. I have a gong curve pro 43cm stab mounted now and it’s obviously got too high lift for the YPRA, i need really high front foot pressure.

What do you guys think, any advice? I need some inputs.

I just had a similar thing happen when trying out a tiny slingshot ptm730 (665 cm^2 730mm span). Took a lot of power to get up and riding, but going straight it wanted to wobble left and right. (Just got the wing for kiting which in the one session I’ve been out it has been great)

I thought I had something loose and switched back to the wingfoil wing phantasm PTM926 (1233cm^2 926mm span). that I’ve been enjoying. No problems and rode solid at speed.

Same stab on both.

I also will use a liquid force happy foil wing (584 cm^2 and 615mm span) for going fast and that also has no problem. 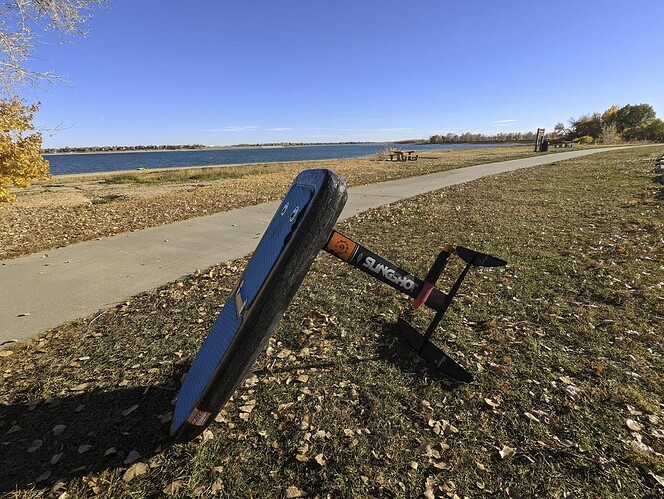 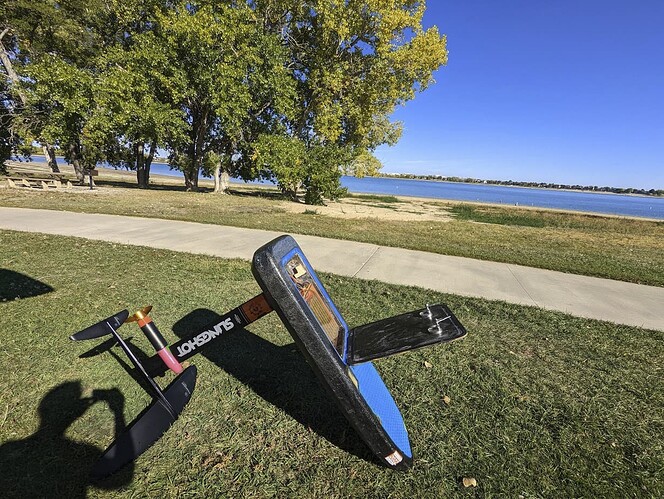 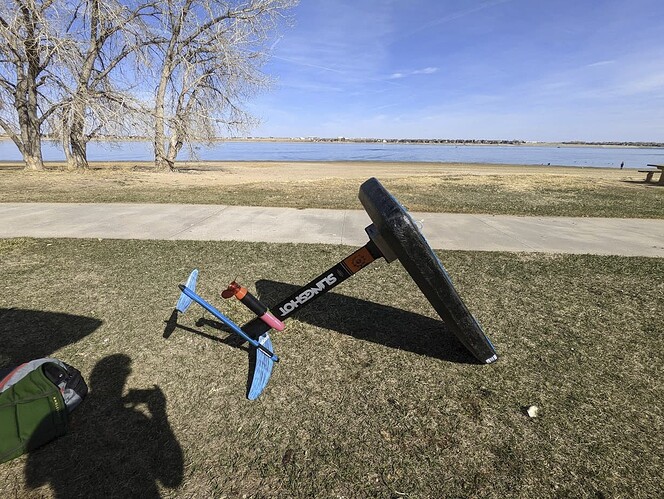 There might be things i can change, I’ll try one of the other stabs, maybe even upside down.

I also have the v1 mast and recently bought the fluid H (wingfoiling). Upwind is ok, but going downwind feels just like you describe it. The v1 mast is crap in twisting stiffness.
A collegue here just bought the v2 mast, so i’ll be comparing it when i get the chance. But IMO this is the most likely issue.

IMHO, you need a V2 mast (alu or carbon) or a full carbon Tbar like @jeffM is using.

Ypra and V1 Mast is a total no go. I was at the gong facility and talked to the guys directly. They strongly recommend to use carbon mast for Ypra wings. At least a V2 alumast but not the very long ones will do it too. And then you need another stab for sure. The one you are using does not fit at all.
Best would be to get a V2 mast 75cm , or 85. And then grab a pro fuselage and use the recommended
stab PRO VELOCE H. What Ypra are you using? M or L or XL?

That’s good to know, i have ordered a V2 mast setup. If that doesn’t work then i’ll do a carbon overlay on it.

the smallest one, and did you order the pro stab too?

No, i’m hoping to get it for christmas

Only the veloce H 44 comes in stock before the new year.