It’s a mid aspect and I hope it becomes my main surf wing. They say it has the speed of the L with the lift of the XL. That should suit my knee to waist surf adventures here in LA and still be controllable when a set rolls in.

The Curve M is great when it’s waist high or better but just feels a little small. I’ll save it for days when things are macking (should I ever want to get out in that.)

I think my quiver is locked until I get better at winging when I might replace the Rise with a Curve XL. Hoping I might get the quiver down to 2 wings.

I also have a smaller Tail (40cm span) that I will be experimenting with. Hoping that might reduce the lift on the Rise XL and make it a bit more manageable on smaller days.

I’ll post up reviews when I get it for both surf and “good wind” winging days.

Shots of the new Curve L-T and then comparisons to my other wings for scale. 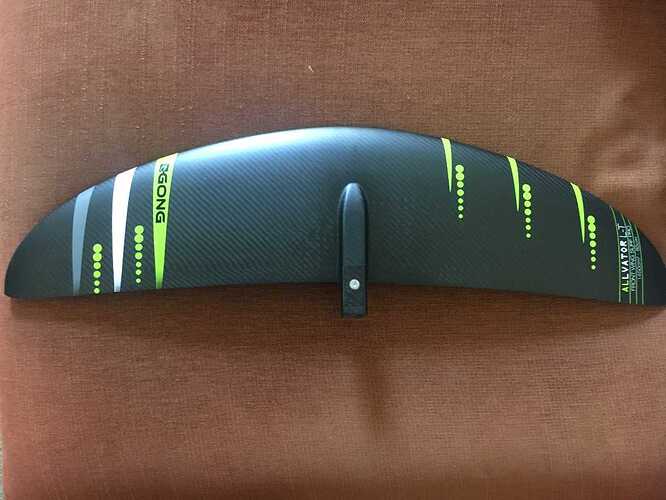 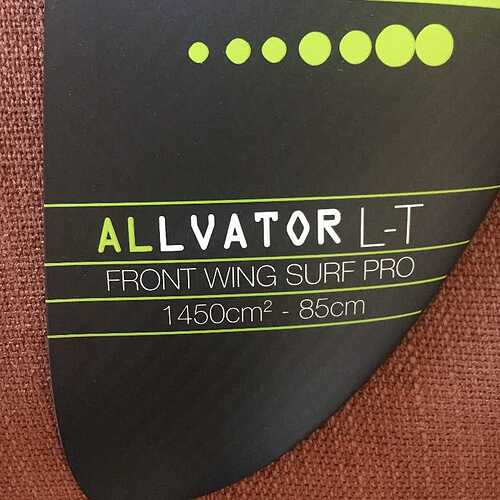 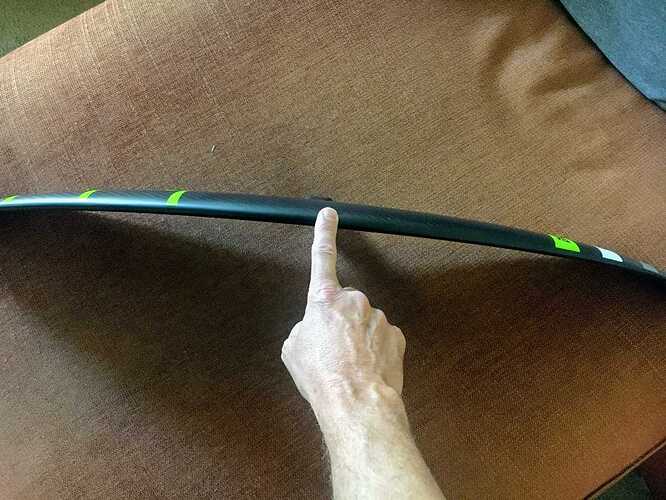 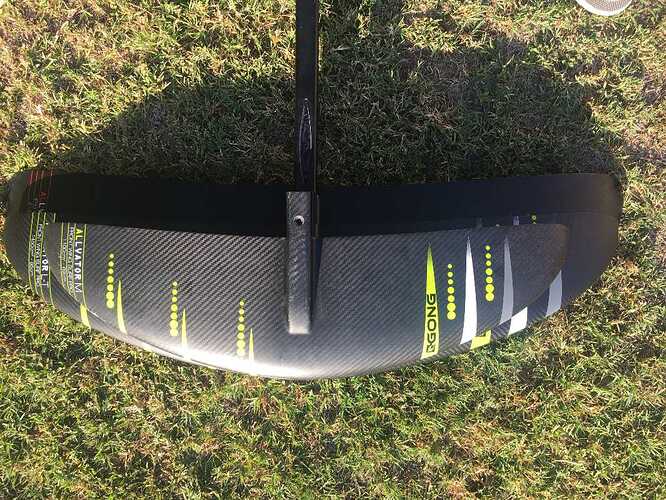 The difference in volume and thickness is crazy 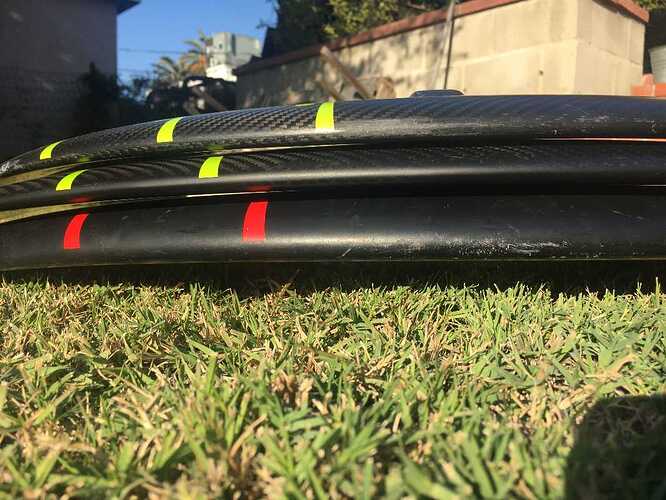 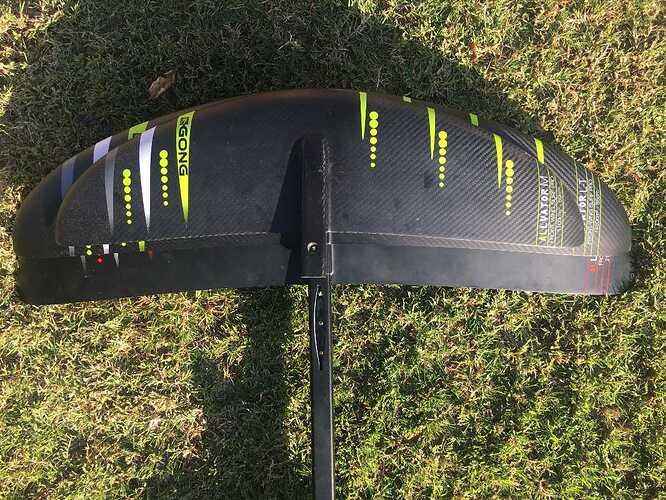 Then just Curve L-T on the Rise XL 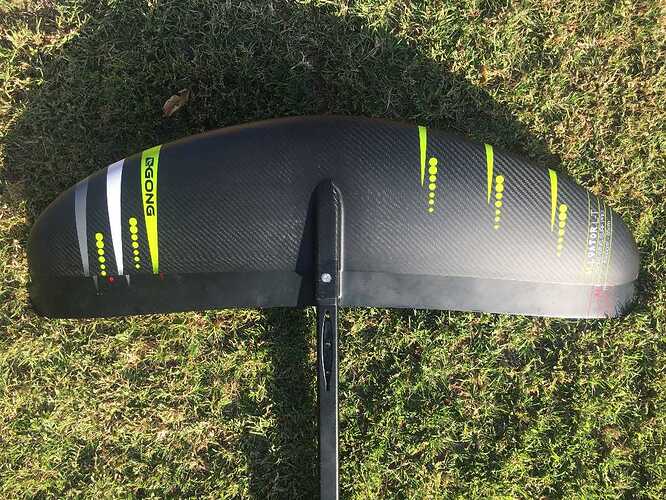 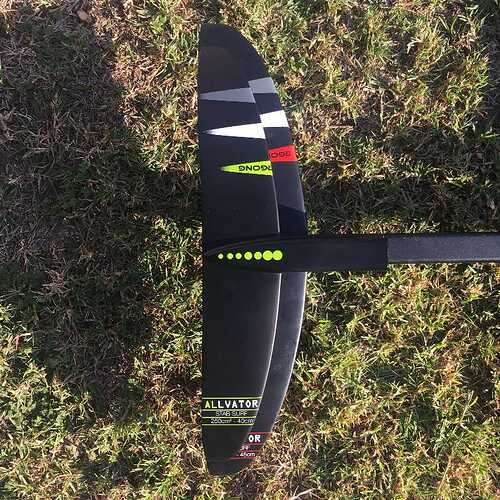 Initial thoughts, the new Curves are really constructed well. Taking off the paint and just clear coating them looks way better and feels like they are not hiding flaws.

The trailing edge is sharper than the Rise or the Pro M. Interesting. I might dull it a bit even but I’ll ride it first. Not razor sharp but definitely more dangerous than the old ones.

I’m excited. I really think this is a good size for me for the kinds of waves I typically get into. Might even squeeze it into wing foil sessions for better winds once I really know what I’m doing.

Are the wing tip profiles the same or did they change that too?

Excellent question, I hadn’t given that a long look.

They’re re more foiled out. It’s like they pulled a shorter wing out longer. But also as I look t it, the leading edge overall looks sharper to me. The top of the LE is round like the regular Curve but near the bottom it’s like it trucks under sharper. Not sharp exactly of course but more of an angle than the original for sure. That carries out to the tips. So the whole wing is reshaped as I look at it. It’s an evolution for sure.

It really looks as I said, they kept a similar volume and gave it more span. I’m hoping it’s as they say, a nice mid aspect balancing pumping and ease of turning.

Thanks for making me go out to the garage and take a closer look. If I can get a pic tomorrow I’ll post.