It’s an honor to be joining you on this awesome place of sharing. I’ve been doing few things in the electric skateboarding place few years ago, building communities, supporting people, doing some fun things and learning by failure. My very first ESK8 was a Busted Board giving credits to the original Boosted but under steroids. I’m not so bad with composites although I sold most of my stuff and pretty OK with electronics. I’ve a 3D printer too.

Although I have less time to spend on building things (I focus more on riding and filming ESK8 videos while still supporting some companies in R&D) and lately moved very close to Bordeaux in France… So very very close to the ocean but also some nice lakes.

I already do Wing Foil, Kite Foil so I was looking to build myself an (overpowered) eFoil. I would like to build a nice looking, thin, light and powerful eFoil and I’ve to admit that I love the design of the Lift or the Flite boards.

Anyone already thought of replicating as close as possible a Lift or Flite (not for business but much more for pleasure) which is quick to assemble on the spot and to carry.

Here the Busted build I did in 2015. Time flies 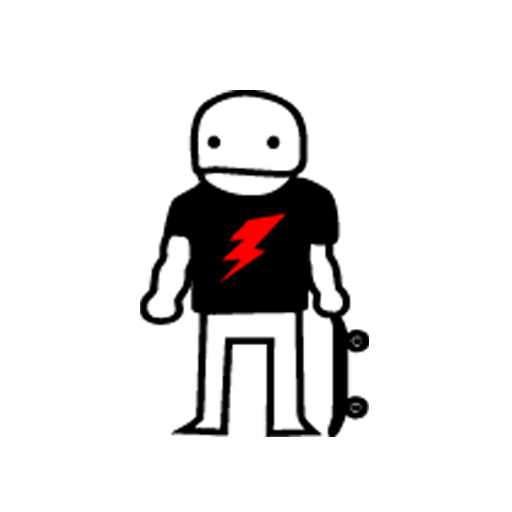