Stitch and Glue board?

I did search for examples, but didn’t see anything.
Has anyone built a stitch and glue style board for foiling similar to how they build wooden kayaks and paddleboards?
Seems like the support structure would be easy to design in. The board would be mostly hollow by design. Customizing would be quite possible in every way.

Too much work for little benefit. I’d think overall weight would even be hard to beat vs a foam design.

I’m in the early stages of planning a cedar strip built Efoil board. Strip building allows for smoother contours than stitch and glue. I agree it will take a bit more time than foam and might be a little heavier, but the added advantage of a hollow hull for infinite variation and future customization seems a good trade. I have previously built a 17 foot sea kayak and a 13 foot canoe. I just need to decide on the shape and size of the board and build a form. Planning on building it over the winter. If anyone is interested in sharing a form design, let me know.

If you want a truly hollow board take a look at Flying Dutchman foil boards.

What do you see setting the limit on variation for foam boards? You cut the part you want to have. The downside of hollow hull is sinking if there is leakage

One more complexity that cost and can fault…

I don’t see any benefit. Just build a large compartment whichever way you like and you’re done.

Good idea, but good luck getting one from Mark in a reasonable amount of time. Mark is a friend of mine, I built his new website in return for a board. I’ve told him there’s no rush since I’m not on Maui to play with it, but I probably won’t see one until March at the earliest. My current wing foil board is a flying dutchman, I love it, but so so a lot of other people and he’s a one man band. Backlog is at least 6 months.

Just started a topic on my Cedar Strip built board “woody” 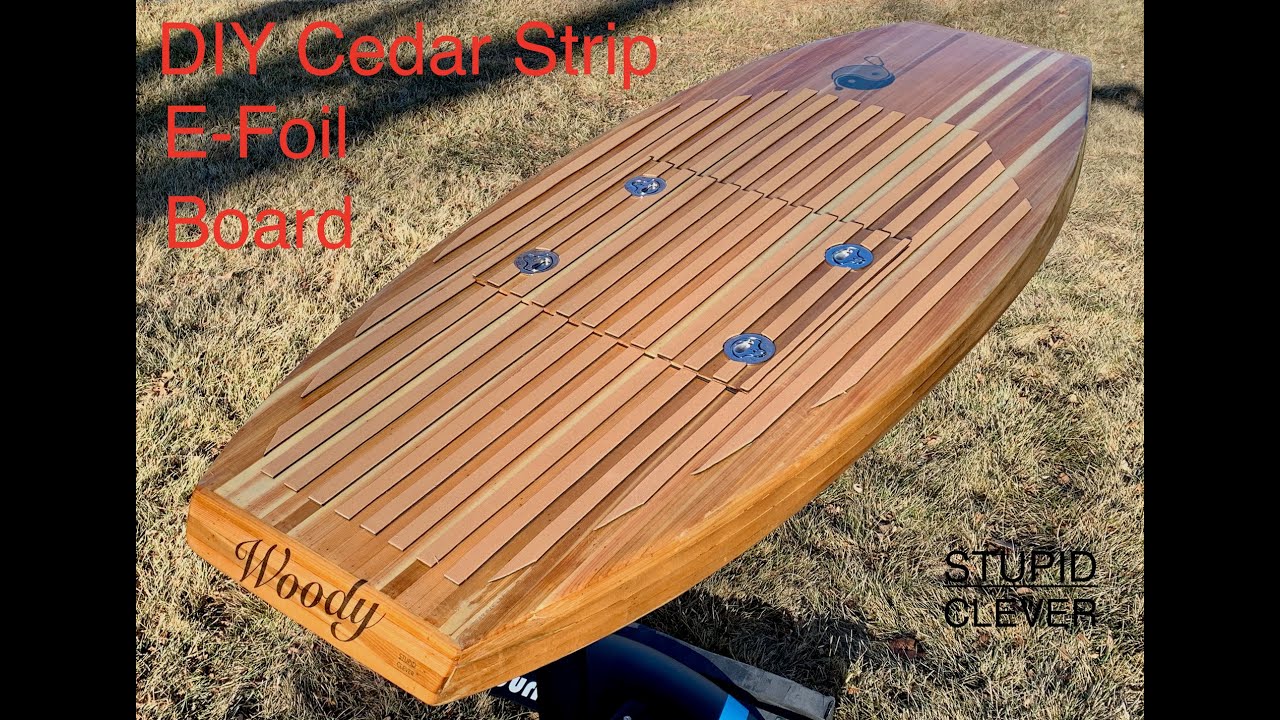